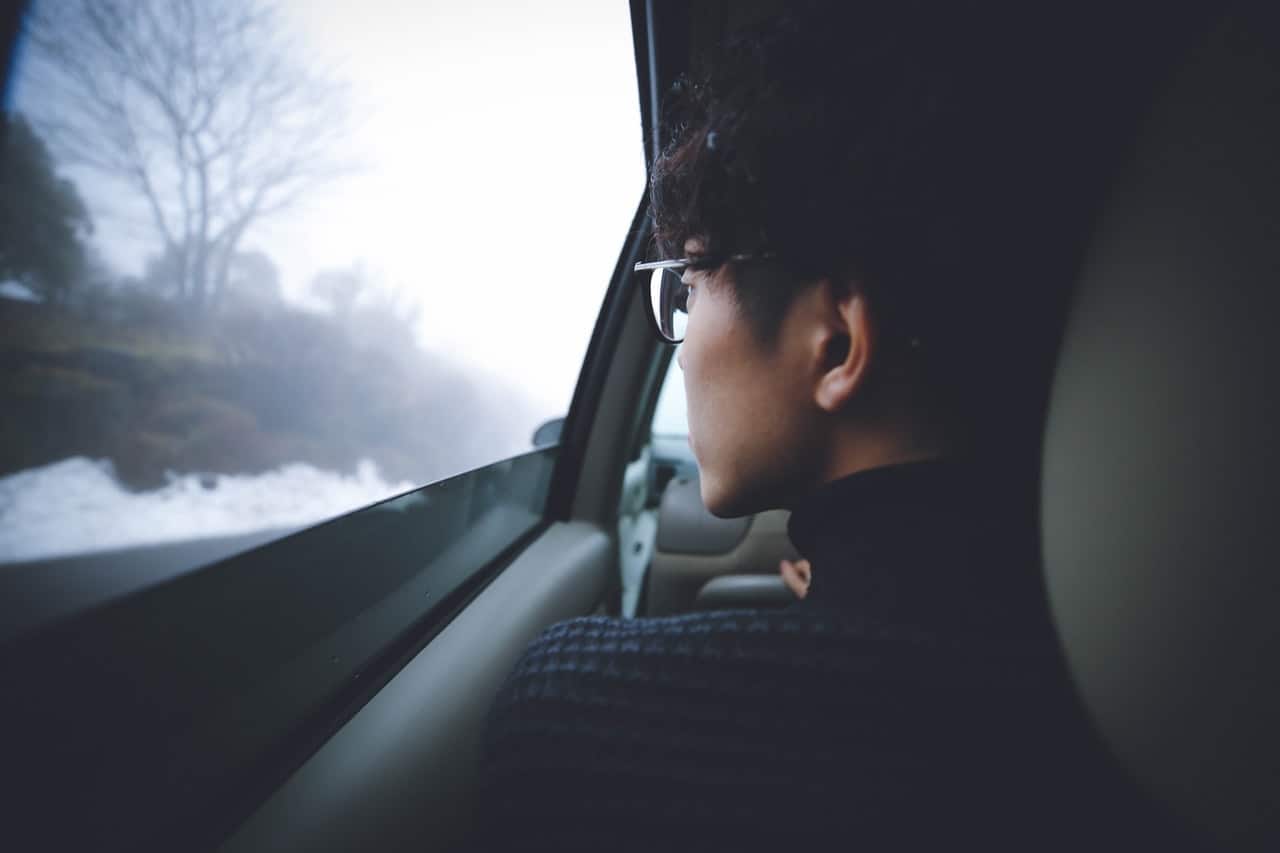 Each of us has moments when we feel sadder or more depressed. However, we talk about depression when this condition persists for a longer period of time and prevents the person from taking care of themselves.

What causes a state of sadness to turn into depression is a lack of hope. We lose interest in others, and we feel completely worthless.

The negative thoughts we have to cause our plans to become unimportant, and the future to look bleak and uninteresting. The general impression is that of a failure on several levels and we do not find too many reasons to be proud of an achievement or a result obtained. We lose interest in all the things that have so far brought us joy or were considered ordinary, and we find no way to spend our free time.

Symptoms of depression include:

– ideas about death, as the only clear solution that can end suffering

– difficulty in making decisions, inability to concentrate on various tasks

– the inability to react to what we liked not long ago.

Depression takes time to evolve from a simple sadness, so there are few times we realize it.

Most of the time, it wreaks havoc all our lives until we realize that something is wrong.

And when we do, the situation seems so hopeless that it discourages us even more and we avoid making a decision that will help us get out of it. For that, it would mean believing that there is a solution that works, so have confidence and hope.

Or these are the things we lack. And so the vicious circle is formed that sinks us deeper into the void we are in.

Among the causes of depression, the following can be mentioned:

One of the characteristics of depression, I said, is the lack of hope. This is why most depressed people are late to ask for help.

Being so caught up in her spider web, they often don’t even realize how bad they feel and how much they have changed, and when they see that, I don’t believe in a solution.

That is why they often rely on those close to them to signal a difficult time like this and to support them.

As with other issues, it’s important to know what kind of help you need. What kind of therapy you need to look for, what is enough and what is totally useless.

Many depressed people are content to buy psychiatrically recommended medications.

Others ask for the help of friends to cheer them up. Others fight and go out to the harbor alone.

Rarely do these “tricks” work on their own.

Sometimes the problem is solved temporarily or only on the surface, other times only the effects are eliminated, but the depression continues to exist somewhere in the back and makes its way back to our vulnerable points.

What is to be remembered is that such a serious problem does not disappear by shaking his head or eliminating its effects.

It arose because of a collision, an inner conflict in which “evil” won. To defeat him you need work, inner strength, and some magic numbers. It’s certainly not enough to just take 2-3 pills or just try not to look sad anymore. And a problem as deep, as complex, personal as depression, cannot have a universally valid solution.

Psychotherapy involves creating the framework in which this solution is easily discovered and finding the resources to apply it.

And the first cause is the fact that we practice, over time, repetitive thinking, which does not help us, but, on the contrary, sabotages us. Our thinking can lead to depression.

Let’s imagine that we are a luxury car to which we keep putting oil other than the right one, and sometimes we also make the wrong fuel and put petrol instead of diesel. At some point, this car starts, but it doesn’t work. That’s how we end up, we exist, but we don’t live. We reach an area where we see the futility, instead of seeing the miracle

There are many mechanisms that trigger this condition. We are mainly interested in how you get out of it. It’s like sitting on the bottom rung of a ladder and you want to climb, but something holds you back, it won’t let you.

Most people experience this state of hopelessness. Not only do you not see the light at the end of the tunnel, but you do not see the tunnel either.

How can a psychologist help a person suffering from depression?

The psychologist is a doctor of souls and works with people’s minds. In fact, she teaches them, helps them so that they, the people, can work with their own minds, befriend them, make a team. Stop sabotaging your thoughts, which scares or saddens them.

If we maintain thoughts of gratitude, gratitude, appreciation, love, so in our state.

Usually, people go to a psychologist when they have a combined state of depression with panic attacks. Panic attacks are often the bell that they can no longer continue like this, that they must do something. That he has to change something.

The psychologist is, therefore, an architect of souls, who uses the power and energy of the word.

Do you realize how fascinating it is to see a man who enters your office in a state of depression and who, through the magic of the words used, comes out with another state, opposite ??!

The psychologist has the role to help you in your reset, you learn to reprogram yourself, to live on another channel. 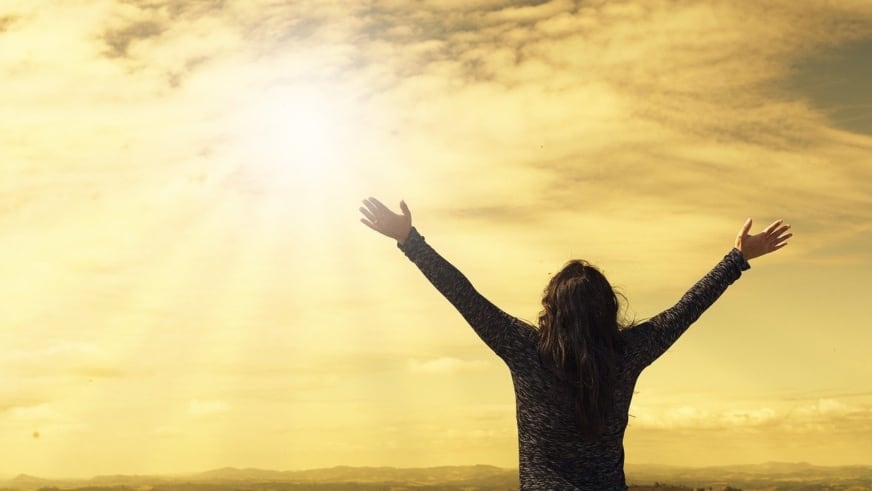 What foods should we eat in the cold season

about food adwords be happy benefits business courses depression development domain food food life fruits happines internet investing keywords marketing new business nutrition online courses online marketing online shop personal development seo shop shop online veggies web website what is depression winter
We use cookies to ensure that we give you the best experience on our website. If you continue to use this site we will assume that you are happy with it.Ok